My day is made when a sandhill crane family walks right up to the house and patiently poses while I snap off one picture after another on my digital camera. 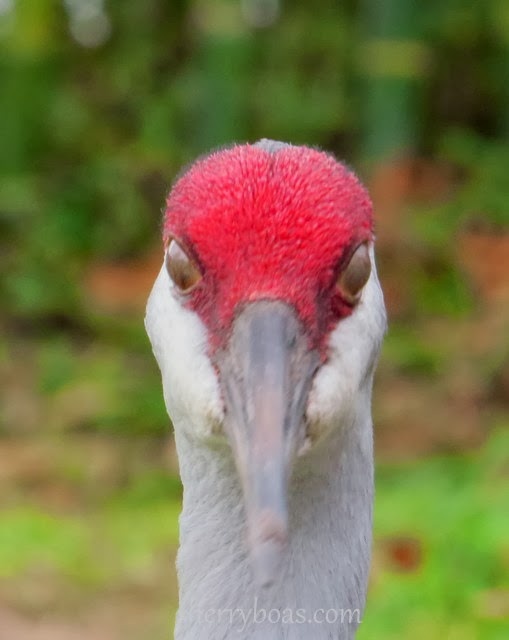 I’m equally thrilled when I encounter a rush of wildflowers or happen to be outside during those brief moments when the sky is illuminated by intense late afternoon light. 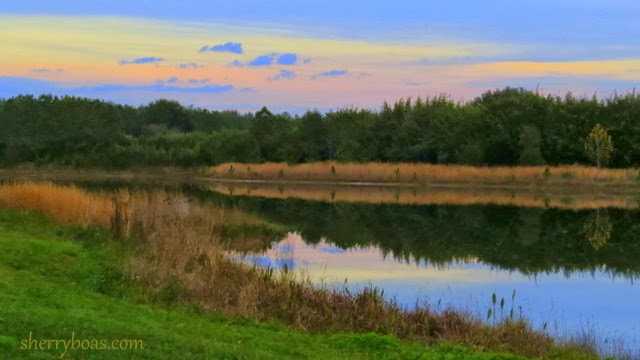 My good-natured husband listens to my effusive stories, looks at my photographs and nods supportively, but I know his enthusiasm for those topics is not on the same scale as mine. While I get excited about spotting a yellow-throated warbler, he gets all gushy over growing green vegetables. He becomes especially excited when he discovers a new plant that produces prolifically, suffers minimal pest problems and tastes good to boot.

This past year Ralph’s happy-gardener meter was off the charts, thanks to a variety of Asian greens called tatsoi. He ordered the seeds from Fedco, a 36-year-old seed company based in Waterville, Maine that we’ve dealt with for a long time.

Each year when the new Fedco catalog arrives in the mail, Ralph enters a virtual garden of wonder. “Listen to the description of this variety of broccoli,” he might say, or, “We’ve got to plant this cucumber. It sounds delicious.”

The Fedco catalog is a marvel of descriptive writing. In addition to tantalizing blurbs, beautiful black-and-white drawings illustrate each of the 150-plus pages.

I’m content reading descriptions and looking at illustrations, but Ralph is not. For him, the catalog is just the first step in a grand adventure.

Ralph’s seed order arrived at the end of last March. By the beginning of April, seeds were planted. The catalog says tatsoi is mature in 45 days, but we were enjoying meals from thinnings and young leaves in half that time. 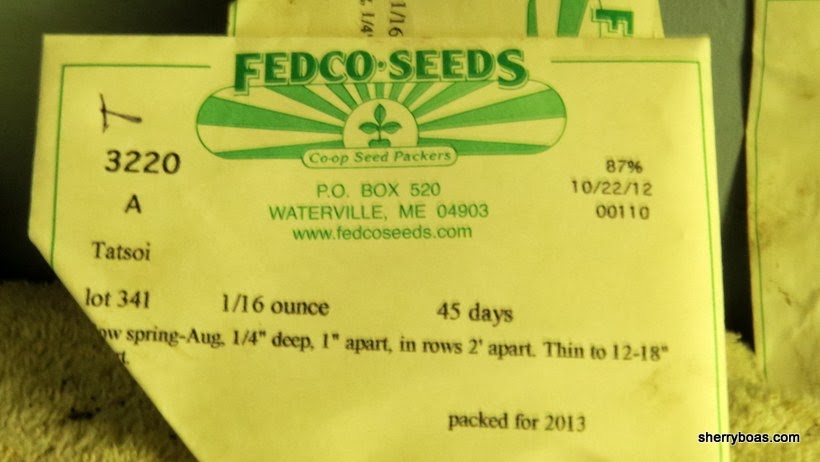 Although a member of the mustard family, tatsoi doesn’t taste like it. The soft, somewhat sweet, spoon-shaped leaves have a slight curl along the edge. They extend from a thin stem that can be eaten and isn’t stringy. I think tatsoi is similar to spinach and just as versatile. We eat it raw, like a salad green or in place of lettuce in sandwiches. I’ve made stir-fries, lasagnas and quiches with tatsoi as well as adding it to soups. I’ve even used it in place of basil in pesto. 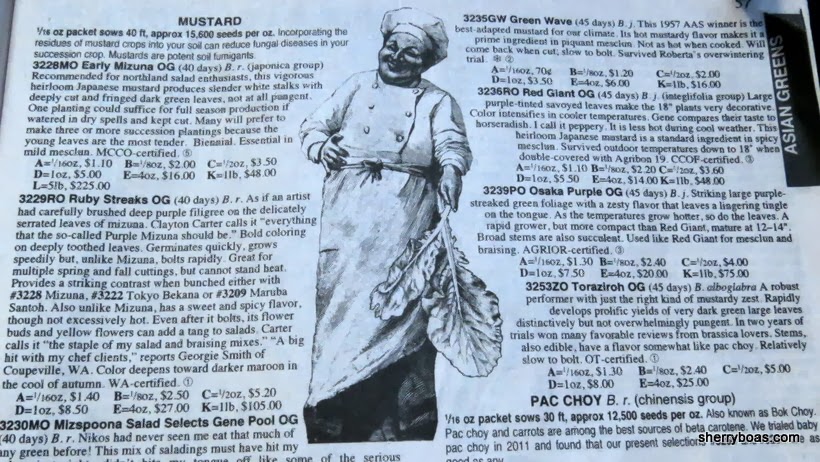 Every two or three months, Ralph plants new seeds. He even planted during summer when few other green vegetables thrive. The tatsoi did fine. It didn’t mind when temperatures spiked and didn’t object to being cut back repeatedly.

I’m glad Ralph found a new green vegetable that he likes so much, and I’m glad that I get to benefit from his discovery. My husband may not want to hang around while I take yet another picture of the sandhill cranes. I may not want to weed the garden for as long as he does. What we do share, however, is an appreciation and respect for each other’s passions. Well, that and an enjoyment for any meal that involves a healthy helping of tasty tatsoi.
Posted by sherry boas at 7:23 AM