For birds and people: Some decisions are hard to make

On Valentine's Day, my husband Ralph installed the remaining five of seven bluebird boxes that Doug Spencer of Astatula built for us.

Less than a week later, a pair of beautiful bluebirds was already checking out the houses!

First, the male and female sat on top of one box. Then each bird took turns looking inside before flying to another box. 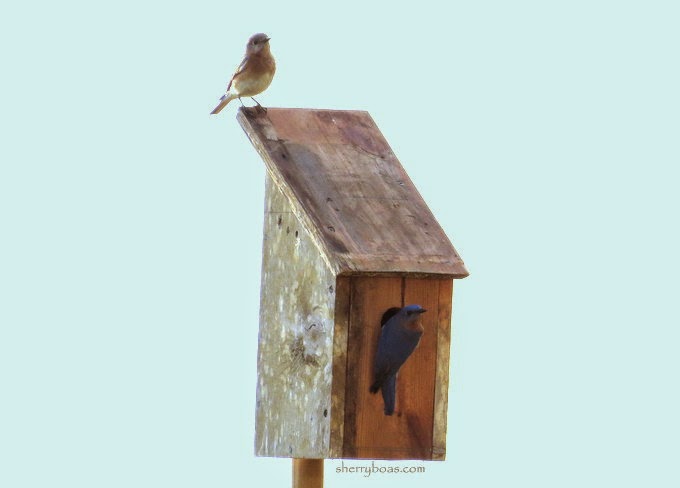 At the second box, the male flew down to the entry hole while the female waited on top. 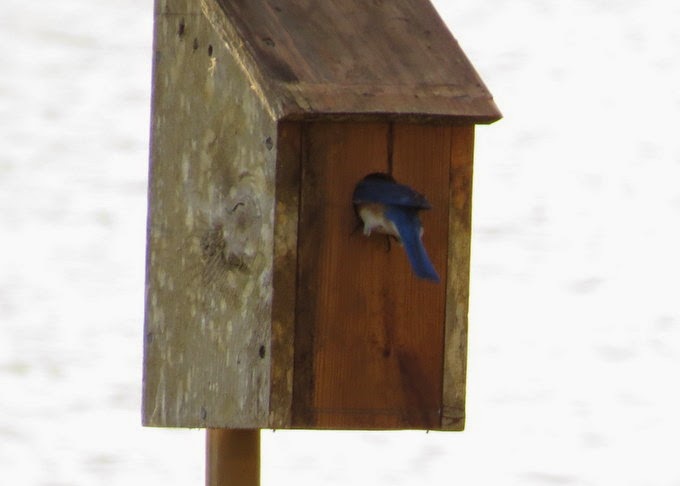 The male stuck his head inside for a good look around. I guess the female got tired of waiting because she flew down to the entry hole shortly after, while the male was still in the process of squeezing inside the box. 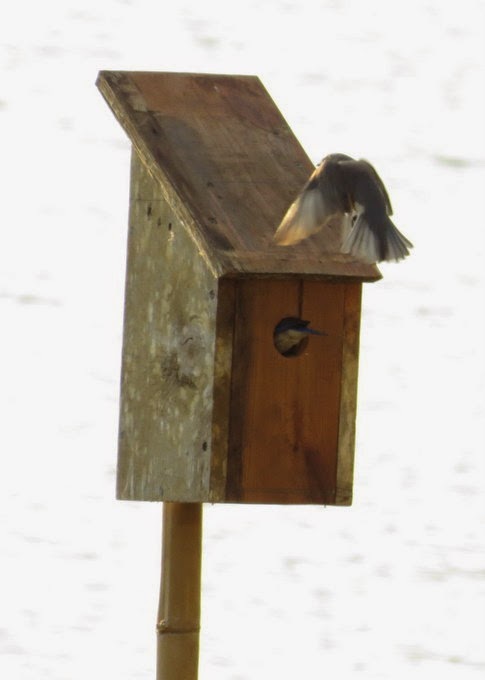 A few minutes later, the pair flew out and over to the first box again, repeating the process: Sit on top. Look in the opening. Squeeze inside. Fly back out. 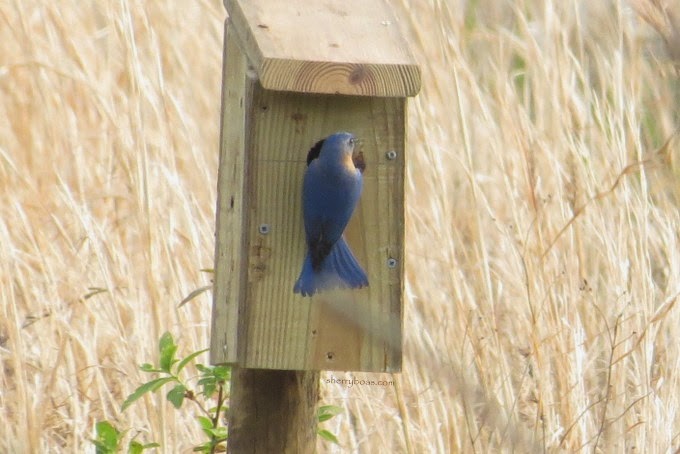 As Ralph and I watched, we couldn't help but wonder what the birds were thinking. The conversation we imagined them having went something like this:

Male: How about this box? It looks nice. Female: It's too soon to tell. Let's go look at the other ones.

Male: They're all the same. What's wrong with this one?

Female: It's a little rustic. I was hoping for something maybe a little more modern.

Male: It's just a nest, dear. What difference does it make how it looks?

Female: Are you kidding? It makes all the difference in the world. I'm the one going to sit here day in and day out while you're off doing whatever it is you do. It has to be comfortable. End of discussion.

Although I didn’t see the birds in the afternoon, they were back the next morning repeating the same pattern.

“I guess they’re having trouble deciding,” I said to my husband as we sat at the kitchen table. Ralph was eating breakfast, but I was too preoccupied with the bluebirds to pay much attention to food.

“At least they came back,” I muttered, more to reassure myself than expecting a response.

Surprisingly, a response was forthcoming.

“I can relate to their indecision,” Ralph said as he put down his spoon and turned toward me. “They’re probably trying to decide if it’s just too much work to fix up another place. Maybe they don’t know where to begin. Maybe they’re thinking they should just stay where they are.”

I looked at him, smiled and said, “It is birds we’re talking about, right? Not something else…?”

Ralph and I have recently been struggling over an upcoming building project. It’s such a multifaceted undertaking, we’ve been unable to decide which aspect to tackle first. Like the bluebirds, we’ve been wavering, going back and forth from one possibility to another. 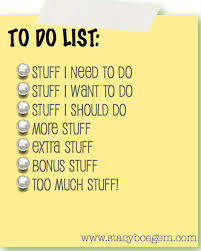 “You know,” I said, “maybe I should stop watching the birds for a while. They’ll settle when they’re ready — if they decide to settle at all. Maybe we should do the same.”

For two days, we did just that. Oddly enough, the bluebirds seemed to be taking a break from house hunting as well. By the time they returned, we all seemed ready to move forward.

“The bluebirds are back,” I once again exclaimed at breakfast. “I don’t see them carrying any nest-making materials yet, but I have a feeling they’ve chosen a box.” 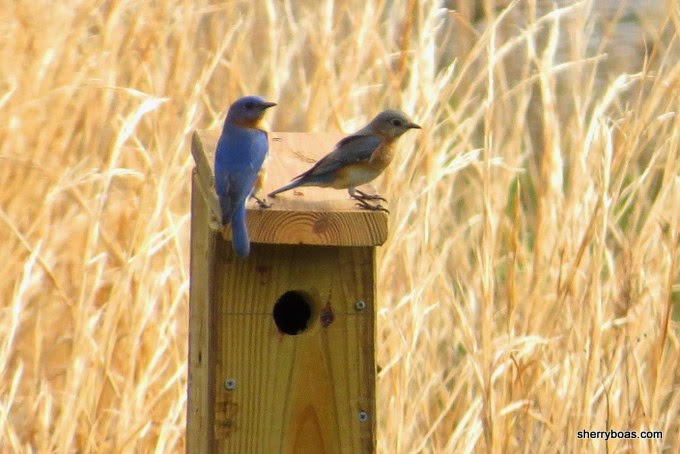 My husband gazed out the window with envy. Empathizing with his look of longing, I let him know we weren’t far behind.

“I’ve decided too. Let’s start upstairs and work our way down. There’s no need to rush. We can just take our time.”

When it comes to homebuilding projects — by birds or by people — sometimes making the initial decision can be the hardest part of all. Once decided, everything else falls into place.

Can't get enough bluebirds? Me neither! More stories and photos here:
Calling all bluebirds