Age is just a number

October is my birthday month. When leaves traditionally turn scarlet, orange and gold, I turn the leaf on another year. My 65th... 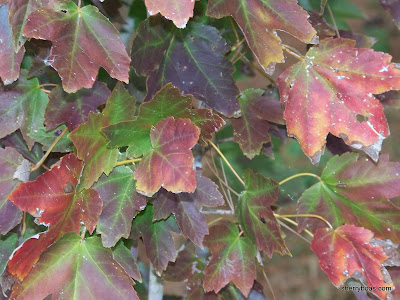 Am I really that old?

The calendar says I am. So does Uncle Sam. Age 65 makes me an official Senior Citizen, old enough to receive Medicare. I can slip on a pair of ‘Silver Sneakers’ and go to the gym without paying a fee.

I like building muscle by doing the same things I’ve always done - going for long, meandering walks and quiet rows through still water. biking, stretching and working in the garden. 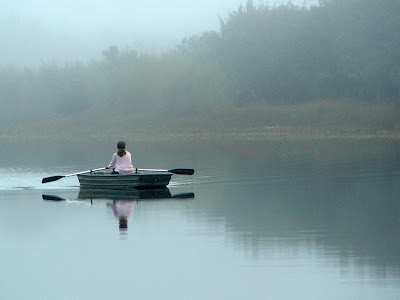 I exercise by giving my husband frequent massages and practicing chin-ups just like I’ve been doing since fifth grade when my teacher, Mr. Robideaux, showed me how.

My aging bones are strengthened by working at a stand-up desk instead of a sit-down table. I bounce on a pair of inflatable balance balls as I surf the web and type my columns. When eating, I’m careful about the foods I put into my body and prioritize dining in a mindful, calm manner.

Although five decades have passed since my childhood, In my mind I’m still a spunky kid exploring the world with wide-eyed wonder. The difference is that these day, my eyes are somewhat shielded by drooping eyelids and covered by a pair of perpetually smudged bifocals.

But smudgy lenses and sagging skin can’t stop me from exploring the world outside my window. Nor can they keep me from paying attention to the world within.

Over the last 65 years, I’ve seen and learned much.

During the last six-plus decades, tiny saplings no bigger than a finger have grown into trees too large to put my arms around. I’ve also grown. From towheaded child to pigtailed youth, I’ve turned into a brown-haired woman who became a parent and is now a grandparent of four with a headful of gray-streaked, shoulder-length locks. This personal manifestation of time’s passage is a concept as difficult to wrap my mind around as it is to physically embrace the trunk of a towering oak.

Of course, over the years I’ve also seen forests cut down to meet the needs of expanding populations. Farmland has been bulldozed, fields paved over, water and air quality compromised and wildlife endangered all in the name of that all-powerful god, ‘Progress.’

This ebb and flow of land and water has occurred with enough frequency to strengthen my faith in nature as an equalizing force. Even so, it frightens me to think of mankind’s greedy shortsightedness and destructive tendencies. I believe in nature. I want it to win.

After 65 years of living on this earth, I still wake up each day excited about the future. I wonder what the day will bring. What surprises will unfold? There are sunrises and sunsets to look forward to, interesting cloud formations, raindrops and rainbows. There might be spiderwebs shimmering with dew and bumblebees gathering nectar from flowers. 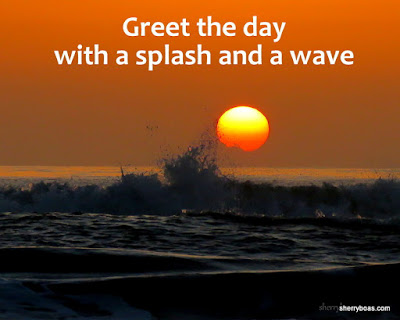 It’s the small things that bring me pleasure. Hugs from my grandchildren. My husband’s kisses. A handwritten letter in the mail. Kind words in an online post. 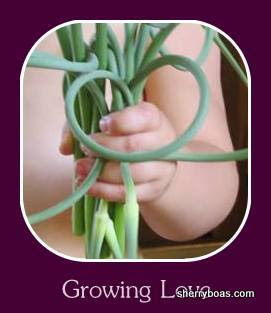 I’m no longer a child. Heck, despite what my mind tells me, I’m not even a young twentysomething. What I am is a mature woman who has somehow managed to remain optimistic despite the mounting stream of social, environmental and political injustices that threaten to turn our world upside down.

I attempt to stay positive by balancing out every loud, upsetting and frightening news report I hear or disrespectful action I observe, with an equal measure of kindness and goodness. 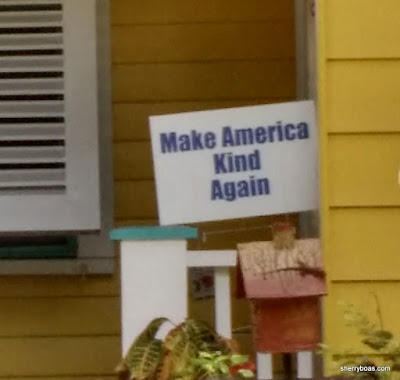 When I was a youngster, turning 65 was beyond my comprehension. Despite what the calendar says, it still remains a foreign concept. I may be entering the age of Senior Citizen this month, but my mind remains steadfastly affixed to the doorway of youth. I like the view from that position gazing out on life’s everyday treasures.

It’s the little things that make me smile and keep discouragement at bay.