For breakfast, I filled a bowl with small slices of starfruit and bite-size chunks of pineapple topped off with a few spoonfuls of pear sauce and a dollop of maple syrup. The maple syrup came from the local grocery but everything else was homegrown.

The starfruit, also known as carambola, grew on a small tree next to our house while the pineapple bore fruit in the shade of a dwarf bamboo in and among a sprawl of wandering Jews and rain lilies.

I had picked the pears — hard Florida pears with a vastly different texture and appearance than the more familiar store-bought Bosc or Bartlett pears — from an abandoned orchard on a neighbor's property. 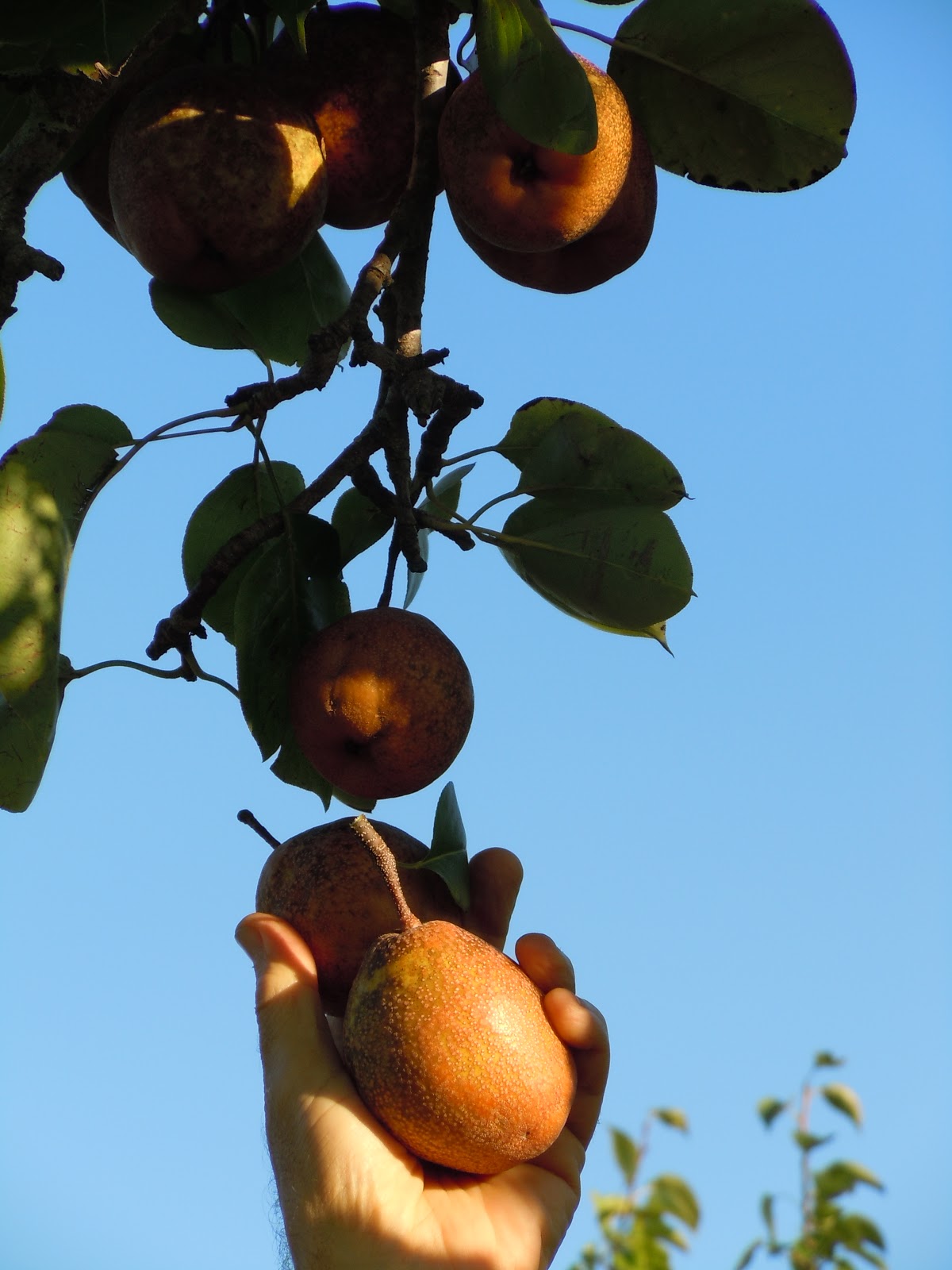 A few evenings earlier, I sat in front of the TV surrounded by two large stainless steel bowls, a cutting board, one paring and one chopping knife plus a moist towel to wipe stickiness from my hands. Peeling Florida pears is a messy, time-consuming job, but I didn't mind. Producing pear sauce has become an annual autumn activity. One taste of the smooth sauce that follows a long slow boil of the peeled and mashed fruit replaces any negative thoughts with the sweet flavor of homemade food. 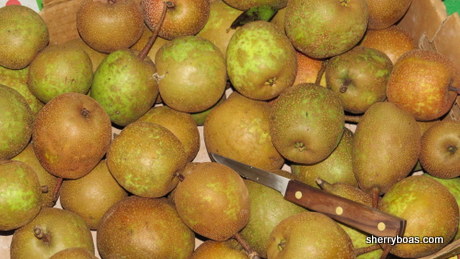 I have last year's mild winter to thank for my morning meal. While Florida pears can tolerate winter frost and temperatures in the teens, pineapples and starfruit are not nearly as forgiving. Until last year, the previous four or five winters in our part of Central Florida were brutal. Chilly temperatures caused tropical plants of all types, including fruit trees, to suffer greatly. Unless covered, heated or otherwise protected, many either died or died back.

That changed last winter when mild weather persisted from late autumn through early spring. Our 10-year-old starfruit tree, which died back during previous cold spells, finally made it through the winter of 2013 unscathed. New limbs appeared and in early spring, small white flowers dotted many of the slender branches, the first hint of the fruitful season ahead. 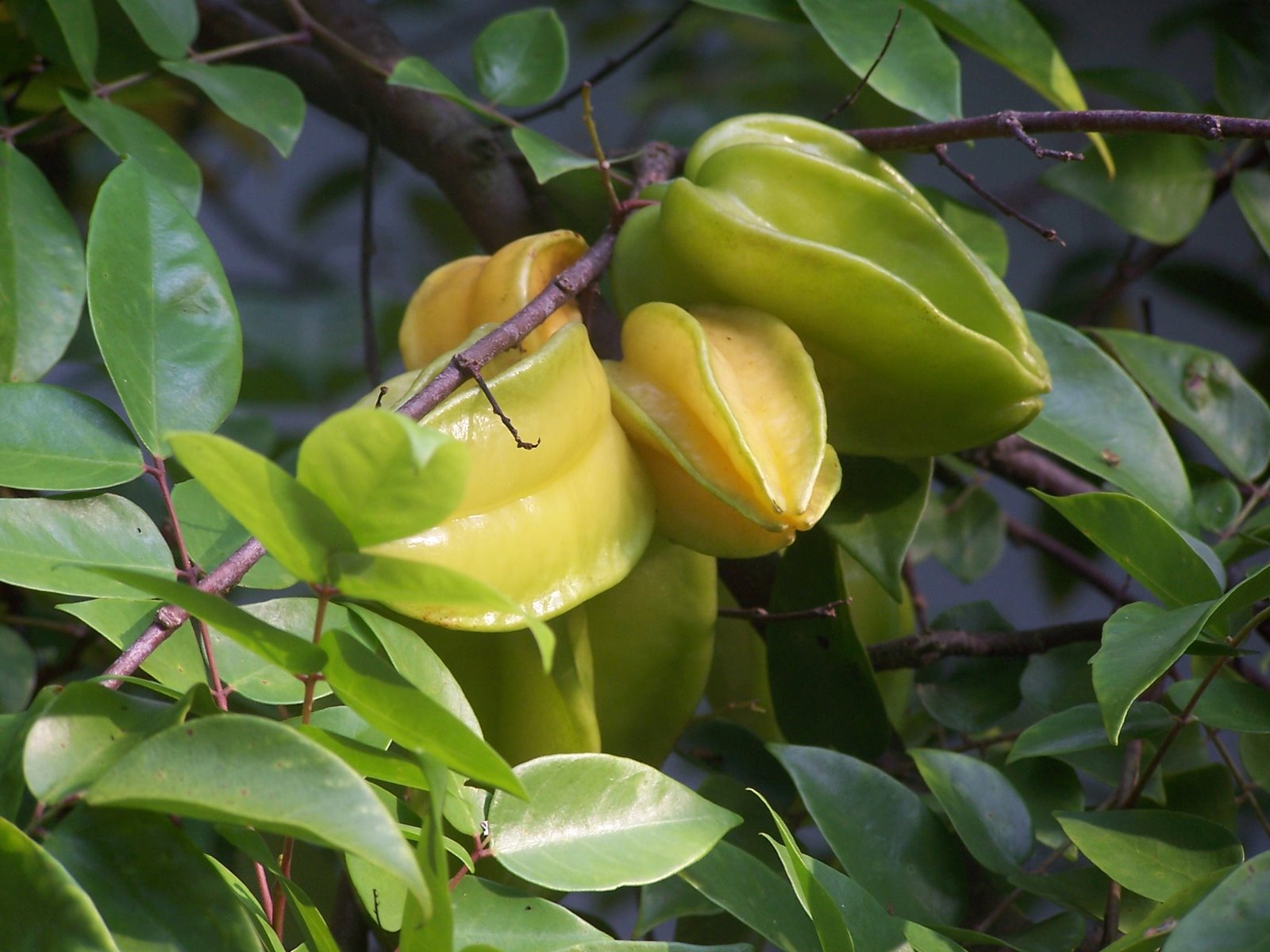 A few of my pineapple plants also survived. For several years, I have been saving the tops of every store-bought pineapple I'd eaten — about two a month — and planting the spiky green crowns wherever I could find space in the garden. Pineapples are a type of terrestrial bromeliad with a shallow root system, minimal water requirements and a preference for acidic soil in a sunny or semi-sunny location. 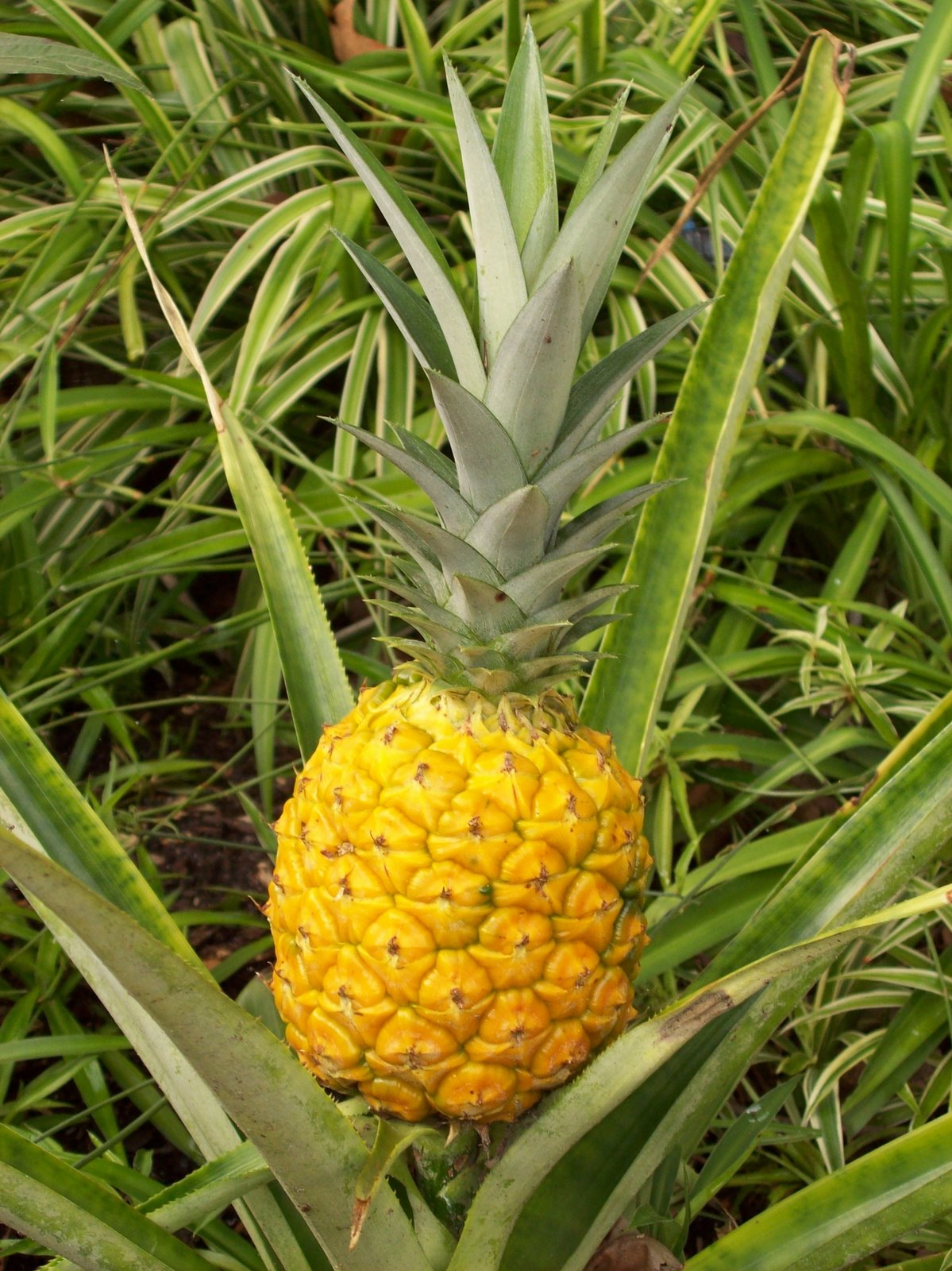 Although they are low-maintenance "air" plants, their long growth period requires quite a bit of patience. It takes approximately two years for each crown to produce a single fruit. During that extended growth period, these heat-loving plants must stay out of the cold. Most of my young pineapples died during winter 2012. The ones that escaped harm were either sheltered from chilling by neighboring plants or had been planted during a period when their growth wasn't halted by frigid temperatures.


After so many years of disappointment, it's been exciting to once again harvest fruit from some of our more cold-sensitive plants. While the starfruit tree is just beginning to produce fruit, I don't have more pineapples to pick. But that's OK. Yesterday my husband Ralph and I cut down a small hand of bananas and the persimmons on our trees are almost ripe. There is fruit in our future — homegrown and fresh picked. Breakfast couldn't look better.